The climate emergency in Cambridge

In February 2019 Cambridge City Council declared a climate emergency to recognise that climate change is a serious risk to our city. The Council’s current climate change strategy sets an aspiration for Cambridge to be net zero* by 2050, in line with national targets.

The warming climate makes extreme weather like droughts, floods and storms more likely, not only in Cambridgeshire but around the world. Such events pose a risk to our infrastructure and food security as well as health and livelihoods.

A major contributor to these dramatic changes in our climate are greenhouse gasses like C02 and methane. The production of these gases has increased substantially over the last 50 years. A lot of this is due to growing international trade and travel, but also lifestyle changes in many parts of the world.

In order to minimise the risks a heating climate poses on our communities, greenhouse gas emissions need to urgently be reduced. In 2015, at the United Nations Climate Change Conference in Paris, an international agreement was signed to limit global heating to 2ºC and aim for 1.5ºC. This is known as the ‘Paris Agreement’, with each country then drafting their own strategy on how to reduce their emissions in order to support this goal.

In the UK more and more local authorities, but also businesses and other organisations, have declared a climate emergency and have committed to reducing their greenhouse gas emissions.

* “Net zero” means an overall balance between emissions produced and emissions taken out of the atmosphere. 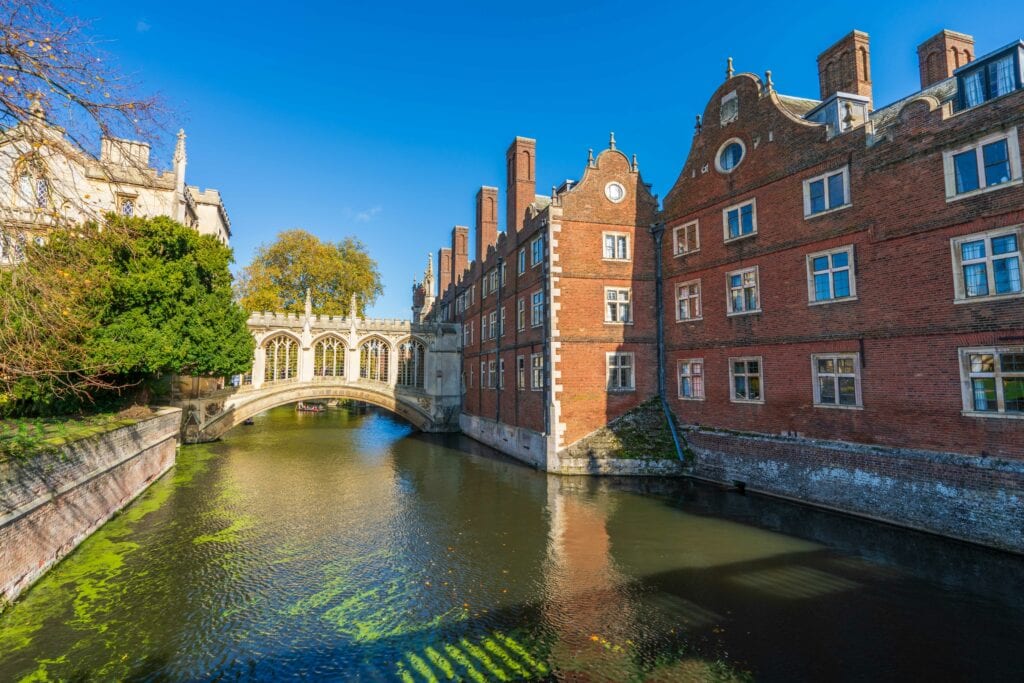 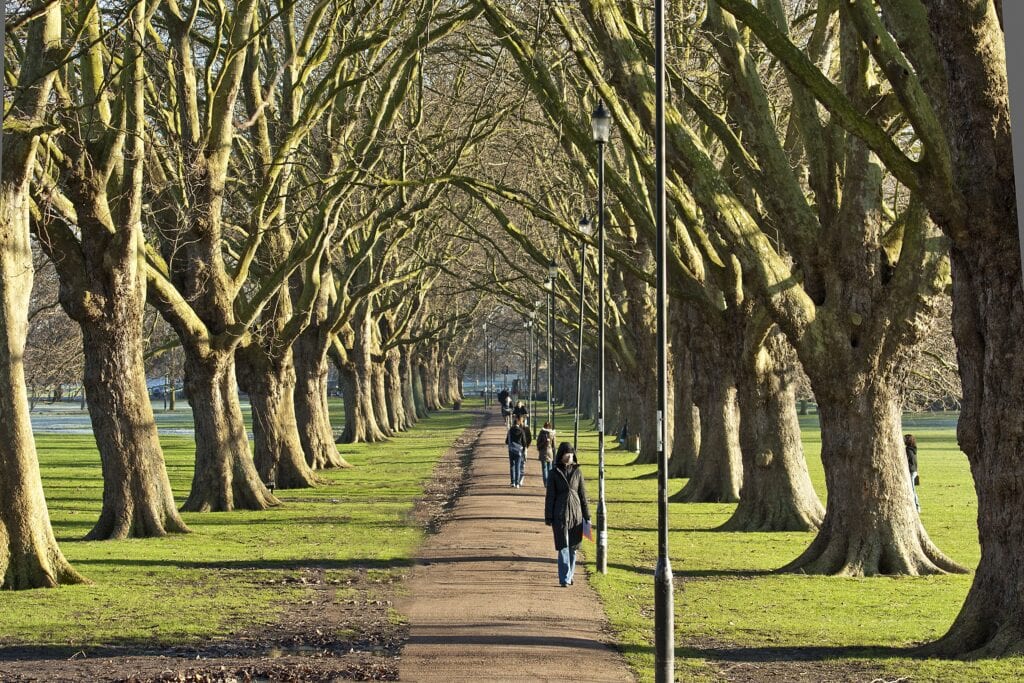 Taking action to help the climate

Find out more about the ways in which individuals and organisations can reduce their carbon emissions and help the planet.

Take action for the climate